When Is The Right Time To Invest in Sales Management Software?

Are you sick of stunted growth, inaccurate quoting, loss of time and money, painful organizational gaps, and a lack of sales visibility? Decentralized sales tools, multiple forms and too many manual processes weigh down business success. Acting now can make all the difference… 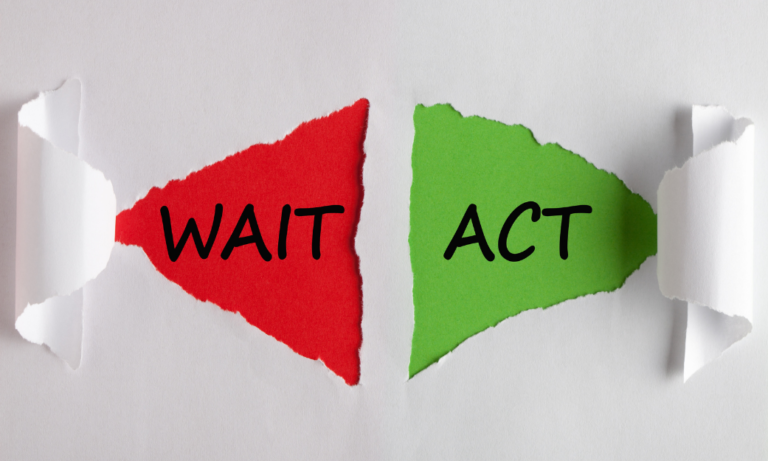 A recent article in The New York Times talks about how so many of us with grand plans for how we’d spend our time sheltering in place are now tearing up those to-do lists. Whether it was learning to play a new instrument, studying a foreign language, or watching every single Star Wars movie in order, most of those plans never came to fruition. To understand why, the article’s author spoke with a professor at Carleton University in Ottawa, Timothy Pychyl, who explains that we need to distinguish between “desires” and “firm intentions.” Desires are things we’d “like” to do – like lose weight or learn to tap dance – but if they were “firm intentions,” we’d have figured out a way to make them happen already. Having extra time available during lockdown was not a sufficient reason to get us doing things that weren’t a priority in the first place.

This article made me think about the mindset of prospects that I meet with who are considering whether it’s time to invest in sales management software for their business. If they’re speaking with me, it’s typically because they’ve reached a point where they realize that there are things about the way their sales organization operates that are impeding their growth and profitability.  They cite any number of issues; they are drowning in costly, manual, and inefficient processes, mistakes from decentralized and inaccurate quoting, miscommunications, poor reporting, complicated commission management, inconsistent branding, lack of transparency, and a disjointed sales process. In addition to feeling these pain points, they intellectually understand that investing in sales management software will relatively quickly pay for itself.

And yet…they don’t pull the trigger!

For every reason they have for taking the plunge, they have a counter-reason for why “now” isn’t the right time. It will require time and effort to set up. Employees will need to be trained. They’ve got too much on their plate already. The money could be spent elsewhere. There are plenty of excuses. So they punt – deciding not to move forward with the investment, at least for now, and convincing themselves that they’ll reevaluate at some point in the future.

So, when is the right time to invest in sales management software?  The answer doesn’t depend on external factors, like whether you think you have time to engage in the process, you’ve had a profitable quarter, or cases of COVID-19 are trending downward. The right time is when you’re ready to make a full-hearted commitment to take on this self-improvement project for your company and make growth, profitability, and increased value of your business your top priority. The rest will follow because it’s important enough to you.

I spoke to a customer recently about why he knew it was time to invest, and he said, “Even though we were profitable, there were plenty of costly mistakes being made. We were leaking money, which is a horrible way to run a business. There’s no excuse for that. Companies need to look at the dollars they’ll save by deploying now. It’s really a discipline issue. The return on investment will begin immediately. I felt we couldn’t get started up with the software fast enough.”

Think of it as having a baby. There’s never a convenient time to have one. When couples commit to having a child, they’ve decided to make it work because it’s a priority. Or, as Professor Pychyl would say, it’s a “firm intention.”

It’s said that the only constant is change, but that doesn’t mean we like pursuing it. There’s comfort in routine and the status quo. We know what to expect. Change requires more energy. It’s hard work. But it’s also the only way we’ll ever evolve, grow, improve, and excel.

The change to feeding your organization with accurate, valid, and centralized sales information closes many costly organizational gaps. Putting business systems in place to create repeatable, trackable, consistent sales processes will make you more profitable. It will also lessen stress, increase job satisfaction, and make life better and easier for everyone…including your customers.

Sound good? Then make it happen! The time to invest in sales management software is now. 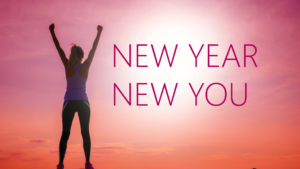 What Will You Bring to the New Year? Hopefully, Some Lessons from the Old Year!

It’s 2022 and I know it’s going to be a good year! Salespeople – let’s bring everything we’ve learned from the last 2 crazy years and use it to make 2022 our best year ever. Here’s how… 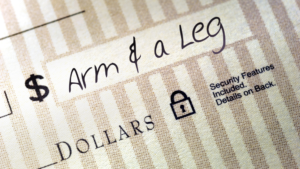 The Dangerous Costs of Quoting in Excel

It’s not a matter of if, it’s a matter of when… It may be time to calculate the cost of the invisible check you write monthly due to manual estimating and quoting processes…it’s more than you think! 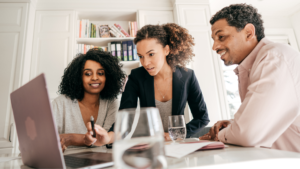 Consultative Selling Is Where It’s At – Making the One-Call Close Easier!

Today, a consultative selling approach closes more deals. Learn what you can do to complete the one-call close faster and easier. 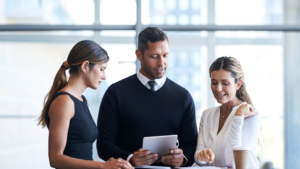 Salespeople – read this so that you can more easily enable Buyers to buy from you!